When my sister and I were younger, going apple picking with the family was a staple activity come September/October. Unfortunately as we got older and everyone started to live individual lives, this activity took a seat on the back burner. This season we decided to shake things up and make adventure time, family time again. So… We dragged our lovely mother along 🙂 Now to be frank, I cant remember the last time the three of us have had a “just girls” day, but I think it’s safe to say it’s been long over due.

Insert horrible fashion from the 90’s and amazing picture quality: 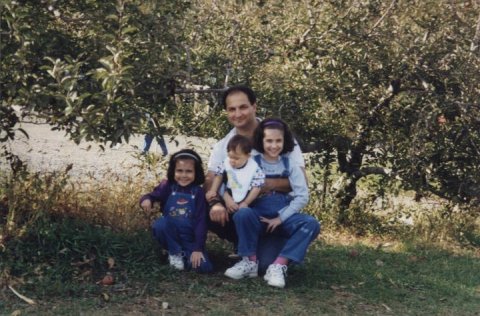 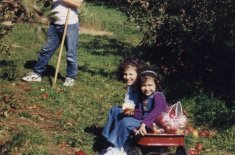 We headed out to Fishkill Farms Apple Orchard a little on the later side of Sunday morning. Once we reached the farm we realized that it might have been wise to leave earlier because of how many people were there. After waiting about 15 minutes in slow moving traffic on the road leading to the farm, we finally made it. Finding a spot and ditching the car quickly, we set out to find out towards the Golden Delicious. 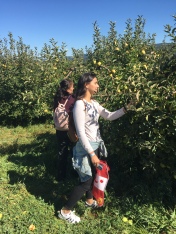 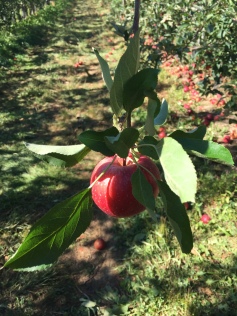 Due to this farm being on the larger side, they provide a tractor/wagon ride to bring you around the perimeter of the property should you not want to walk or have small children with you. They also had a corn maze for children, a pumpkin patch, a sunflower field and a vegetable patch. They are currently under some construction to expand their facilities. They had a live band when we visited and a line around the corner for their apple cider donuts. Now I don’t know about anyone else but those are my favorite kind of donuts, so naturally we bought 2 dozen. It was worth it. 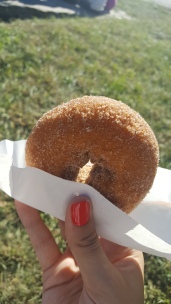 It was a beautiful day and I cant think of any better way to have spent it! 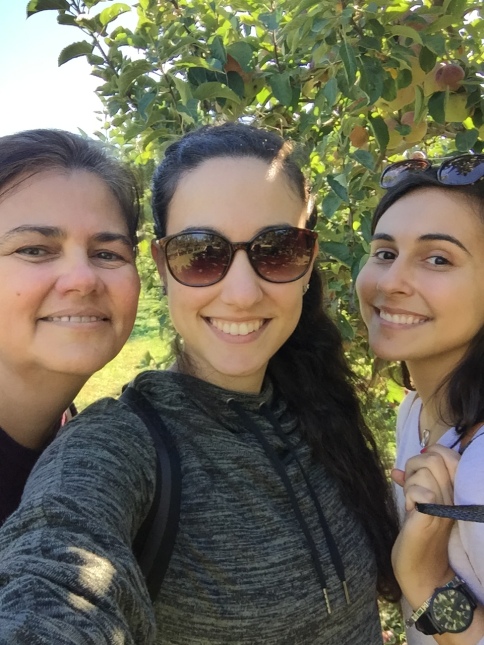